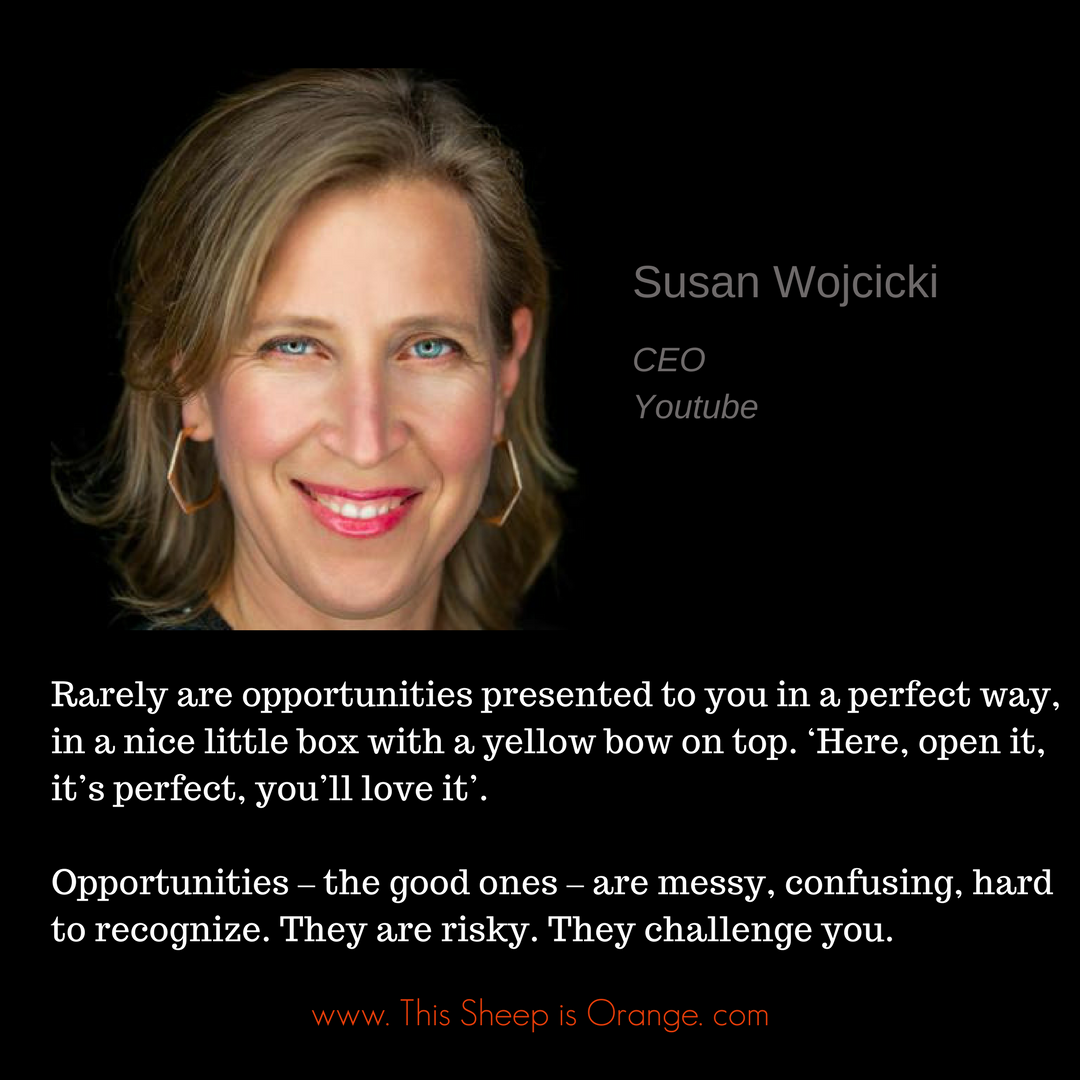 Who is Susan Wojcicki?

As the CEO of YouTube, she is one of the most powerful woman in Tech.

She studied history and literature at Harvard and took a computer science class in her senior year at college. In 1998 she rented her garage for a few months to Sergey Brin and Larry Page who in the meantime established the company Google Inc. The next year she became Google’s sixteen’s employee and first marketing manager. Her accomplishments at Google are extensive, especially for AdWords, AdSense, DoubleClick and Google Analytics.

In 2006, she was running Google Video and figuring out she couldn’t compete with the small startup called YouTube, she put together the financial scheme to justify the $1.65 billion purchase. And this is how Google purchased YouTube and in 2014 Susan was appointed CEO.

At YouTube, she helped to recruit more women; still only 30% of the staff. She launched Made with Code, a website to inspire more teen girls to start a career in tech. Mother of five, Wojcicki has been an advocate for paid family leave and brought it up to 18 weeks at YouTube.

In 2017 she became very unpopular among Youtubers when implementing the new rule for monetization ( a channel must hit 10,000 lifetime views before they can subscribe to be monetized) and accused of “killing YouTube“. To me this is a great measure to ensure Youtubers are not making money on content they don’t own and that their channel is legit (since YouTube will investigate the content before letting a channel make money). What I think is disappointing is her own YouTube channel where there is no content. She has so much to say about “empowering women”, “work life balance” and “female leadership” … Where is your YouTube channel Susan ??

On This Sheep is Orange, I regularly write about Women in Business & Leadership. If you would like to read my future posts then simply follow the blog or connect on LinkedIn,  Twitter or Facebook.